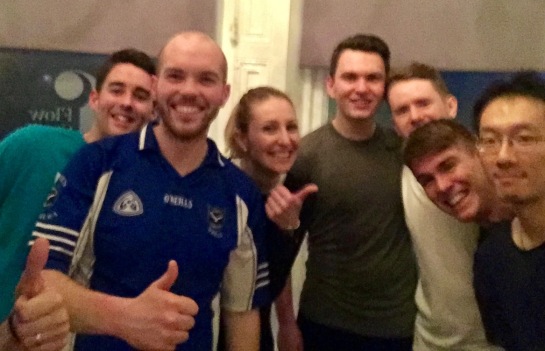 Jonathan graduated from Queens University Belfast in 2016 having achieved his first class masters in Chemical Engineering. In collaboration with Johnson Matthey, and under the guidance of Dr Nancy Artioli, and Professor Alexandre Goguet, Jonathan began his PhD November of 2016. The project he will be working on over his PhD is ‘Plasma Removal of Methane from Natural Gas Dual-Fuel Engines’ which brings together industry and academia. It will demonstrate the use of non-thermal plasma, advanced combustion and control techniques. 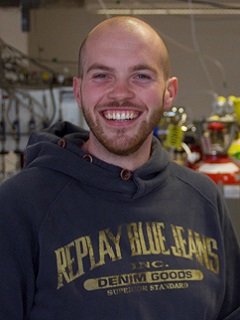 Ruairi graduated from the School of Chemistry and Chemical Engineering at Queens University, with a MEng degree in Chemical Engineering in July 2016.
He began his PhD, titled ‘Gas Phase Ion Bombardment’, in October 2016. The aim of the project is to study how catalyst surface modification by ion beam sputtering can enhance the activity of after treatment catalysts, with a particular interest in Diesel Oxidation Catalysts. The majority of Ruairi’s research is carried out using the same pilot plant which he constructed during his masters project.